The Legend of the Hula 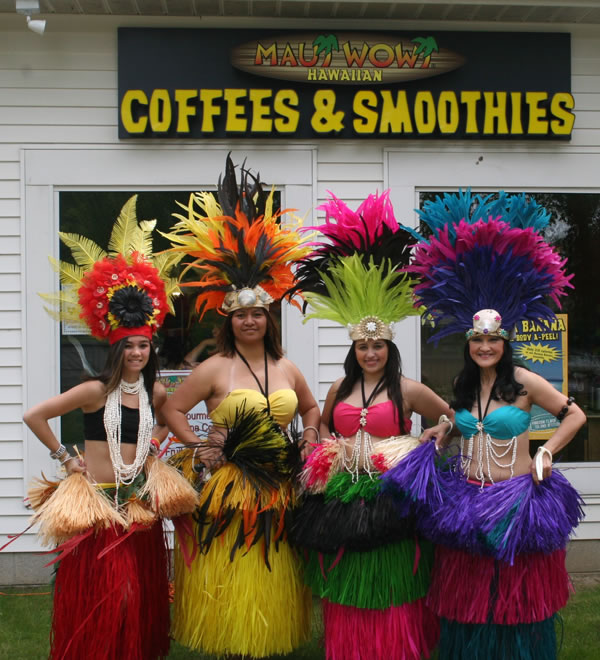 Legend has it that two dancing gods, one male and one female, lived on the islands of Hawaii.  The male god disappeared from the islands, leaving the female goddess, Laka, behind. The goddess decided to stay and teach the Islanders her dances and the hula of the Hawaiian Islands was born. To this day, Laka is considered to be the goddess of dance.

Another legend says that on the Hawaiian Islands there lived three goddesses; Pele, the volcano goddess, Laka, the keeper of the dance, and Hi’iaka the performer of dance. Hi’iaka would dance around Pele, while Laka received gifts and offerings in return for her dances. The dances from the Islanders have portrayed the story of the three goddesses for generations.

While the origins of the hula live on through various myths and legends, the smooth moving dances still exist today. The dances usually begin with chants of poetry by men, while women move to express the chants. The Hula is also very popular with tourists of Hawaii and is taught in schools throughout the islands. No matter how many different stories of the hula exist, the dance is and will remain a complex art form for years to come.

National Geographic: History of the Hula